Yep, its on fire!

Posted by Colin on November 16, 2012
Posted in: Cocktail. Leave a comment

Its hard to see in the pic, but the little fruit bowl is actually on fire 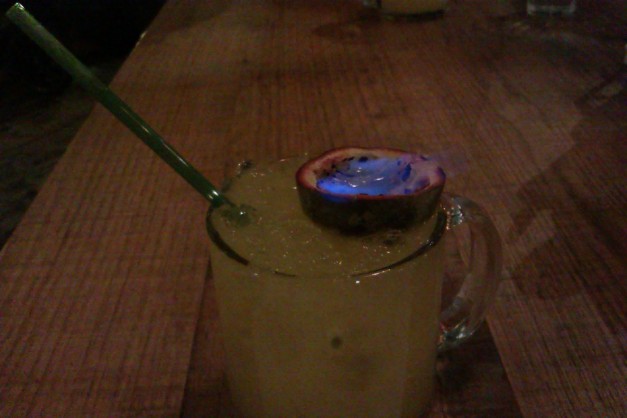 The cocktail is called The Dream Team and was had in a Brazilian BBQ joint called Cabana.  If you like bbq/meat, its well worth a visit. 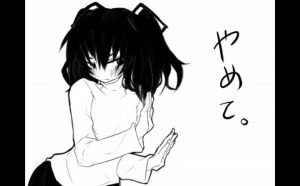 Rather than trying to compile a huge ‘best of’ list, first things first, I would like to make a post or two on current favourite/recommended OP’s and ED’s musics, aka anime openings and ending music

In other news, after discovering ‘Beer for a year’ blog (which is unfortunately finished now), which basically entails 365 beers over 365 days. I wouldnt mind trying a one month version over december for myself. Will admit 50% for sheer curiousity (and hey hey alcohol) and 50% to see if i can sharpen my pallet.

but on a serious note… Frederick?