I recently came back from a stag weekend in Brussell’s.  While there I sampled a fair few beverages, as you do.  Now as this was a stag weekend, I didn’t get a chance to make tasting notes but thought I’d put them here.

To start with some Leffe Braun 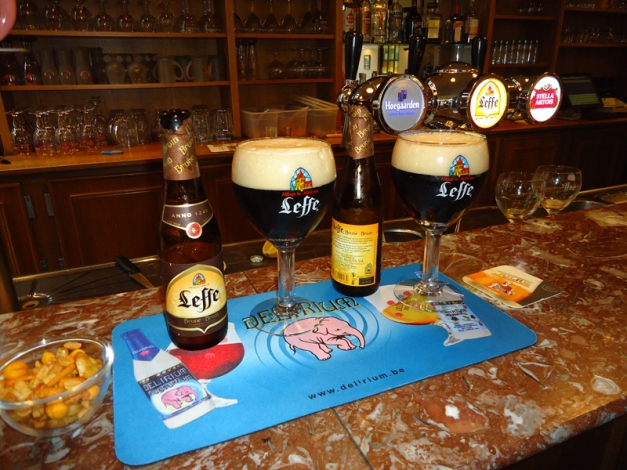 Next up, one not on the bar menu but was listed in the elavator (odd), Liefmans 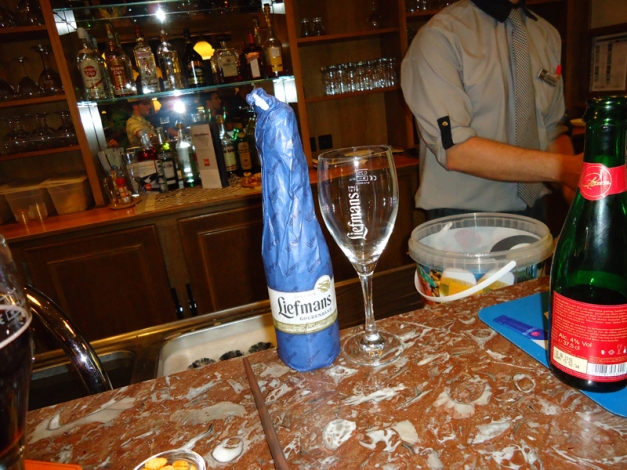 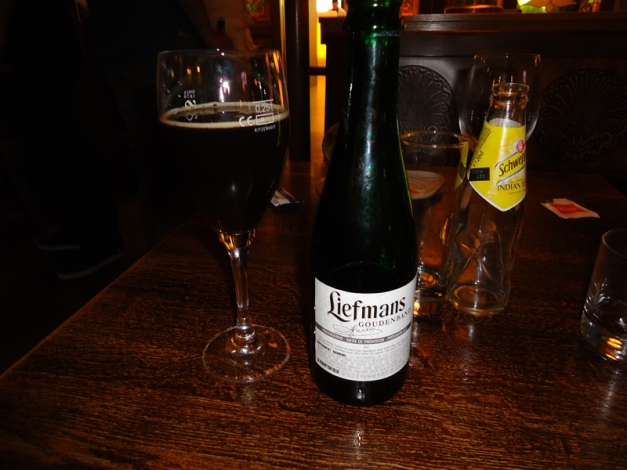 One of my favourites, but thats mainly the way it comes, Kwak.  Somehow a couple of the guys found where to get these glasses and apparatus so one is now on my table.

Some more random beers from the hotel bar 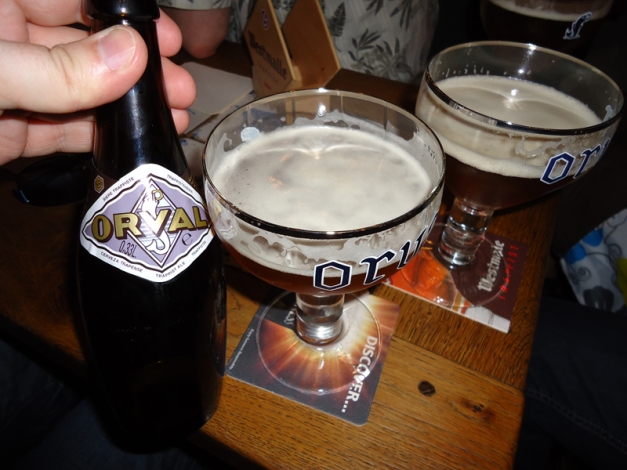 Now I took a photo of this just for the name

This seemed appropriate after watching some Thermae Romae

I was really expecting cider for this one but nope, apple beer. 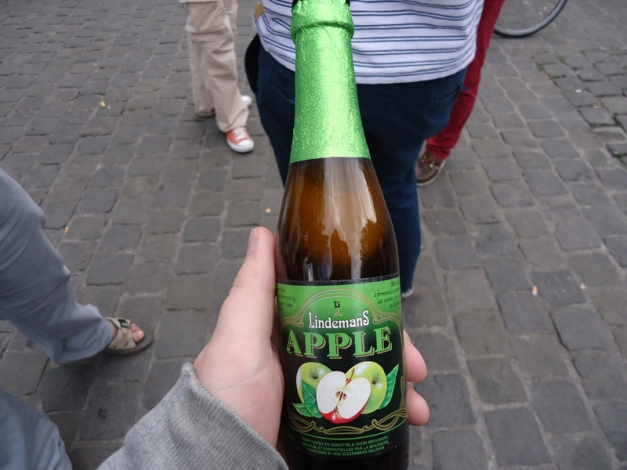 And finally, beer within beer (its hard to see)

Here we have a live post, been a long long time, so here we have Harviestoun Bitter and Twisted standing at 4.2%.

Short story first, had this at a pub a week ago, I had a choice of a couple of darker ales but for some reason went for the one blond beer they had. And it was so worth it. then randomly while shopping online I came across it and ordered it so fast.

The aroma is hoppy, zesty and slightly sharp, quite a clear cut smell. While the taste is just the right level of bitter for me, while a pleasant lemony aftertaste is left with a sort of spice right at the back of the throat. Could easily have two of these in a row and not be over powered with hoppy bittereness. Also should note that it is lightly carbonated but not the smoothest of drinks I have come across.

I still find it strange that the place that sells this microbreweries beers is a little curry stall in the town market….

Anyhow, this was a blonde beer made for fathers days, and as its past fathers day it is cheaper too, it stands at 3.8% but tasted a little stronger. I really liked the slightly bitter hoppy taste and the fact that the bitterness didnt hang around in as an aftertaste

A while back I also got a stout from the same people and it was delicious. I will be on constantly on the look out at that stall for any new beers that come my way, cos i love the idea of having a microbrewery in Durham city centre