The beginning is nigh

This going to be awesome once again. Just a few days away til the start of this years Advent calendar.

This gif is appropriate.

Lets start with the train wreck Im watching and loving. Trinity seven. Which a few weeks ago I described as average and is desperate to claw you back in with fan service. Every part of me knows thats its just ‘okay’ on every level, but Ive somehow really look forward to the next episode each week. The plots are simple, the outcomes are predictable but I like the characters and their interactions. Maybe even having a (recent trend of) main male harem characters that arent useless helps too. Plus the opening gets me everytime, addictive guitar is addictive.

Terraformars I dont love as much as I hoped, its still wonderfully stupid, humans combined with moth, crab and electric eel powers are an okay in my book, but each episode leaves me wanting more. Which is a good thing as it is doing something right. But it is a bad thing as its feels stretched out. Will still watch til the end I know.

Wish I could figure out why Im still watching Shirobako, dam you P.A works and your slice of life hooks!

Will still be watching Amagi brilliant park, feels so weird having kyoani do service. Grisaia no kajitsu, even if the main guy is ‘Bicycle repair man’ from monty python. Psycho pass 2, for obvious reasons. Gugure Kokkuri san, actually makes me laugh. Sword art online 2, the new arc I actually know nothing about so Im really looking forward to it.

And yes I have completely forgotten about watching Fate/UBW.

I would say this seasons must watches are Seven deadly sins, visually charming older style, ace characters (love Ban the most) and ticks all the boxes for a good series.

Shingeki no bahamut genesis, just for the WFT is going to happen next. Zombie pirates in the sky with giant tenticle firing lightning while having a sword fight balancing on a tight rope with a knight screaming FAVARO! Love it and I want more.

Parasyte, the pace is quicker than I expected and it works very well. Visually think of The Thing, the old movie, add in more intelligence and plot. Brutal in parts and will really hook you in. Migi is awesome. The upcoming live action is going to to weird though.

Coffin princess 2, the story keeps on at a steady pace to my suprise, the whole collecting remains thing became an undercurrent and didnt get stretched out, bravo series.

The continuation of Akame ga kill from last season. Any series that constantly proves that anyone of cannon fodder gets my vote. Really really got into the characters and actually worry for my favourites

Posted by Colin on November 19, 2014
Posted in: Uncategorized. Leave a comment

I talked about the original Danganronpa on the first Beercast.  Naturally I was excited to play the sequel.  Like VLR, I decided to share the 10 reasons I love this game. 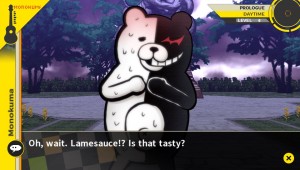 2. It isnt but Nekomaru should be the Ultimate Manly Spirit

3.  Ibuki is a whirlwind of awesome 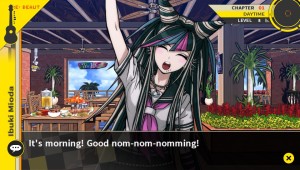 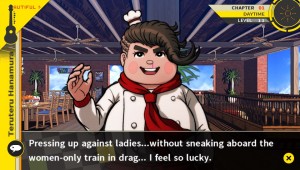 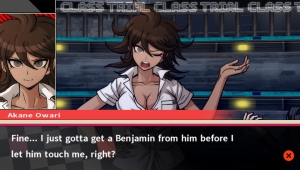 5.  There is more than one weird ass bear 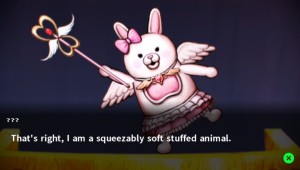 7.  Some interesting locations to explore 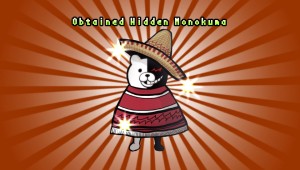 9.  I think I’ve heard of that somewhere before 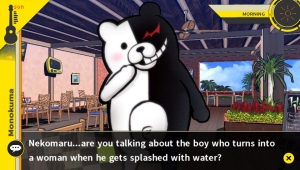 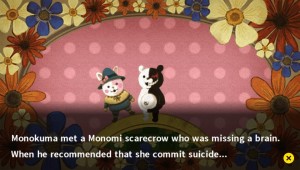 As a note, I editied some pictures to remove spoilery info such as chapter/case numbers.

We are joined by Spike to talk all about the shows that have recently finished in the summer 2014 season and to talk at length about our thoughts on the new shows starting in the autumn 2014 season.